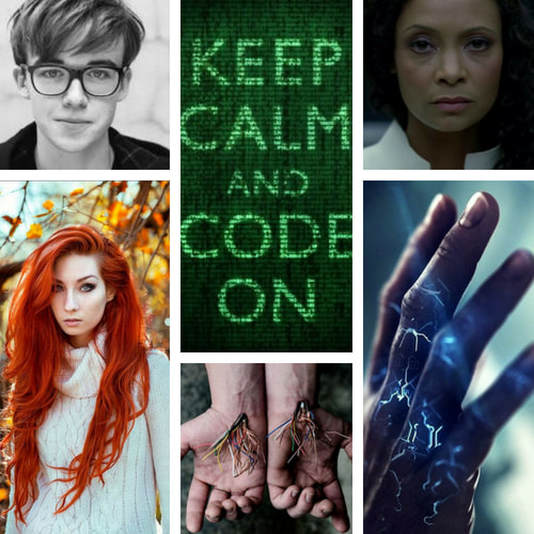 17-year-old coder Adam Westbrook is ready to start his first year of college with the rest of the Class of 2050. But Adam’s plans go to hell when his father is captured by Ruby, a sinister cyborg, who plans to use him to develop a deadly virus to wipe out humanity.

Before Ruby can get her hands on Adam, he is recruited by a secret organization to develop an adaptive antivirus. Adam must create the most complex code ever. But he learns his role in the project is more profound than he originally signed up for. He must decide what he’s willing to sacrifice to save his father and the fate of tomorrow, even if that means working for a good cause enslaves him by a greater evil.